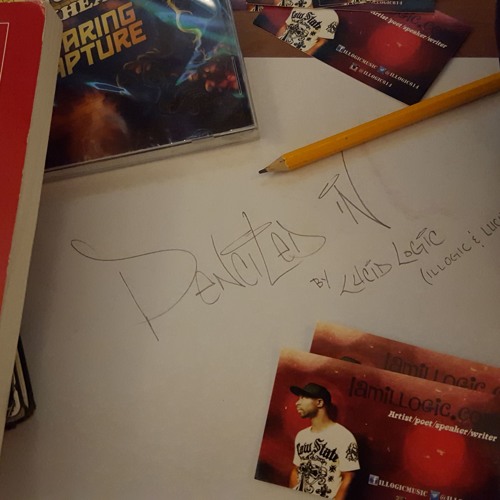 Last year Illogic was flown out to California to play a string of shows with Bottled Water. During the San Francisco show at the Honey Hive Gallery the illustrious MC met up-and-coming producer/MC Lucid Optics, who just started touring and really making a name for himself in 2015. The two kept in touch and are now working on an album that'll be released whenever it's ready. Illogic dishes the poetic justice and Lucid brings the rhythmic chaos, though it's also rumored he'll have rhymes to drop on a track or two. They are Lucid Logic. Hear them roar with their new single "Penciled In".