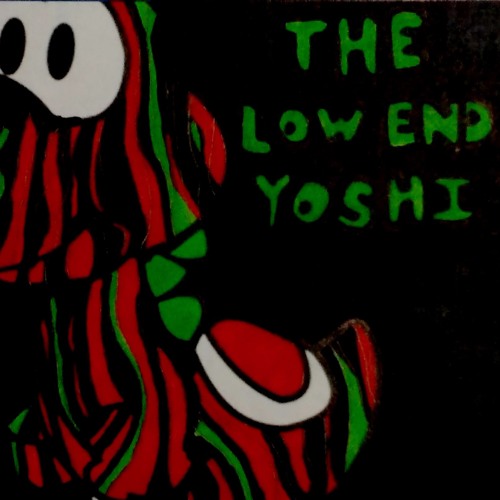 DJ 8-Bit Mullet drops off a unique mashup project titled The Low End Yoshi. Having played a considerable amount of Yoshi's Woolly World on Wii U with his children, 8-Bit has gained a heartwarming nostalgia for the game's soundtrack. After spending some time messing around on Serato (a mixing software), pairing the instrumentals with different vocal tracks, 8-Bit found A Tribe Called Quest tracks had a certain sonic cohesion with Yoshi.

I love this project if only for its capacity to function as a gift from a father to his children. But beyond that, it serves as a playlist highlighting some of the most popular verses from Phife and Q-Tip. Stream it below and head over here so you can download it and donate to 8-Bit so he can buy his kids a better gaming system than the Wii U. Rest in peace Phife.