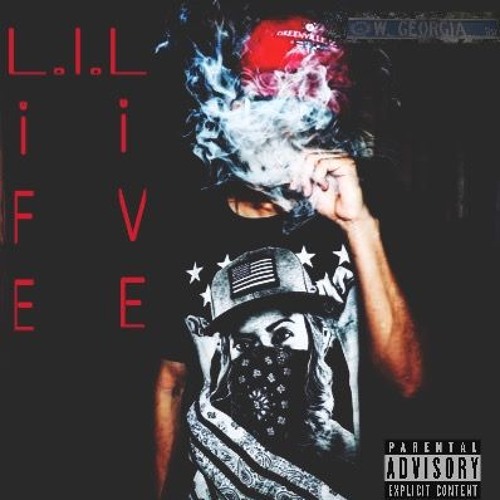 South Carolina-based hip hopper Frost debuts the second single off of his forthcoming debut project Life I Live. The production from Dutchboy Beats features rapid-fire snares and enticingly oscillating synths. Lyrically, Frost takes the track as an opportunity to woo a nameless woman he spotted from across the club. The narrative follows Frost and his female friend from dance floor to hypothetical bedroom and back to the dance floor. I don't believe they ever actually leave the club, I think those lines are just part of Frost's efforts to entice. Press play and cool out as Frost spits game. If you like the sounds, you're in luck, Life I Live drops later today. Stay tuned.