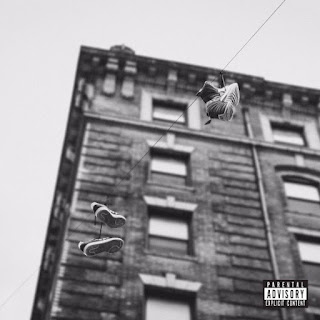 Apollo Brown & Skyzoo have released their newest collaborative album, "The Easy Truth." The duo have teamed up to bring us one of the most hard hitting, cohesive albums of the year. Skyzoo's signature cadences and poetic insight into life pair seamlessly with Apollo's classic burnt rubber, fire starting  flips. "The Easy Truth" features Joell Ortiz, Westside Gunn, Conway, Patty Crash, and Stalley.