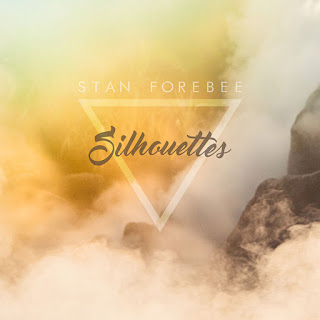 After the first two official releases, the Jazz Sessions LP (2013) and Reflections EP (2014),
Stan Forebee decided to introduce an ongoing project in which he put out one single every month, compiled together as the Single Releases (2015) album. This year, the same concept continued as the Monthly Monday series. Stan also introduced the Release of the Unreleased project: one unreleased song every month, out on his Youtube channel. It's time to close and celebrate the ongoing projects, and start off fresh in 2017 with the 'Silhouettes' EP.