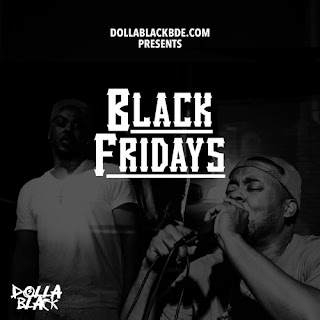 Jackson, Mississippi's Dolla Black gives a peak inside the mindset of an artist nearing stardom, but still fighting to reach that level on his latest single 'Almost Time". With AVEVO handling the production, Dolla vents in a way that is palpable. Adding to the depth of the song is Markus "Smoove" Shell on guitarist duty.

The well rounded sound of "Almost There" marks week one of the "Black Fridays" tracks that will be released throughout the month of February.