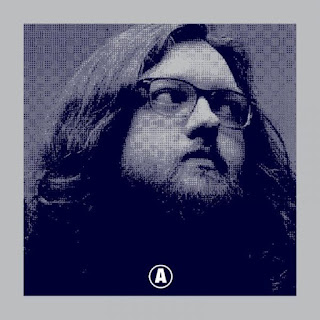 'Live from the Fuck You' is a funny skit that transitions into an actual song after Jon is finally persuaded by a nagging guy who wants him to rap for a girl that he's out with. The girl just so happened to be a fan of Jon, that's the only reason he came over and he said that himself, he had no idea who Jon was and didn't think Jon was a rapper because he just didn't have that look about him. Jon blew the guy away when laced the scenery with fire!

'Human Condition' Jon reflects on his goals and flaws.

'Out Of Sight' Personal, depressing and relatable. Jon speaks on being so dedicated to his career that he knows he's lost some friends along the way, but he's too insecure to try to revive what's already dead.

'The Single' An amusing piece of the record where Jon is attempting take after take of a verse while growing immensely frustrated with having to start over again.

'Paper' One of my favorites due to the delivery of the Lo-Fi instrumental.

'City Lights' The perfect song to roam the streets and gather your thoughts to.

'Rainbow' features a deep verse from Danny Watts which cuts out into a blissful, then glitch fade.

'Blue Green' Dark. A track where Jon paints the scenery of him losing his mind and almost his life.

'Hills' I picture myself laying in bed with my eyes closed while this is echoing in the background, as I'm visioning low quality television being played with the sound off. Almost a Mantra.

'These words are everything' Jon talks about his Hip-Hop story, how Hip-Hop is everything, and how he won't sell out for more traffic, plays, and money. In the end, he knows that his words are the only thing, they're everything.

The songs 'TED Talk' and 'Afraid of Us' ft. Zeroh, are my least favorite tracks. There's nothing wrong with them, just nothing stuck out about them for me.