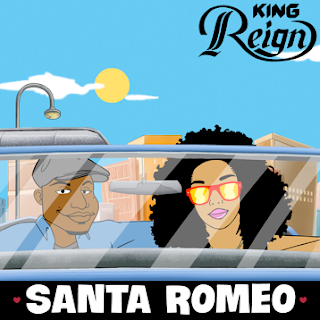 We lost a great artist in Toronto's King Reign last year as he tragically passed away. On his way to becoming a major influence and emcee, the 40 year old spitter's career was cut short after a heart attack. But his passing doesn't stop new music from the talented artist to be released as we are blessed with the first posthumous single "Santa Romeo". Produced by Darp Malone, the joint comes to us in the form of some dope animation by Solis Animation and MuchFact which reminds me of Bebe's Kids.