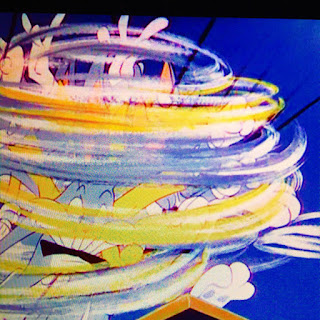 The undeniable talents of Kool AD reruns just 3 months later from his last release The Natural with his first project of the year. At 16 tracks, Kool does what he does best as he creates a mixture of various Hip Hop styles all mixed with his humorous and lyrical artistry. Containing only a sole feature form Killer Mike, you can enjoy the obscurity and metaphoric genius of this dope underrated rapper/producer.