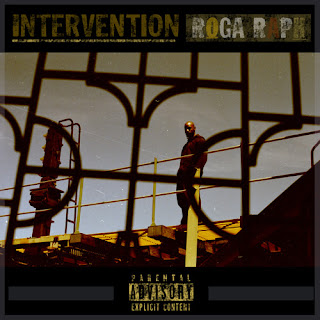 Following the recent release of his visuals for, “The Preface,” rising New York rapper Roga Raph delivers even more heat with his menacing new single, “The Intervention.”

As the official debut single off Raph’s upcoming Nostalgiks,  dropping Arpil 28th, album, is a well-aimed shot at every rapper and producer—yes, he wears both hats—putting out that weak sh*t. But it’s not on some holier-than-thou or dated tip. Rather, Raph creates vintage Boom bap that sounds modern and, well, laden with nostalgic vibes all at once. And he owns it, putting doubters and contemporaries on notice that their time is up.