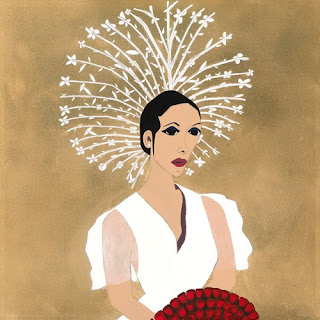 After teasing the internet world with his 2016 release of HBO [Haitian Body Odor] only in physical form (and even selling it for $300 on Instagram), Griselda affiliate Mach Hommy follows up the recent buzz surrounding the Shady Records signing of Westside Gunn and Conway with the actual stream now.

The 18 track album is wildly packed with top notch gritty lyricism as well as production from the likes of Daringer, Camouflage Monk, Knxwledge, Roc Marciano, August Fanon and more.