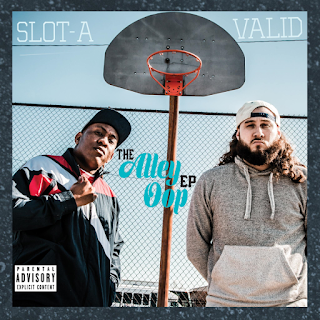 After the release of a couple heavy assisted singles, producer Slot-A  and emcee Valid, along with the platinum credited Grammy award wining DJ Head joining them on production, drop their anticipated The Alley-Oop EP. The EP is 6 tracks total, including features from Skyzoo, Magestik Legend, Phat Kat, Pierre Anthony, Aaron Taylor and Saxappeal.