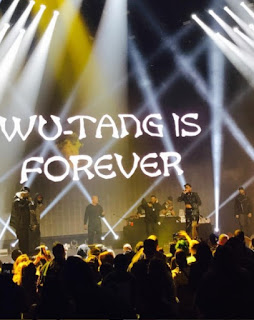 It's rare these days to hear a new track for the legendary group Wu-Tang. Thanks to Mass Appeal who put together the soundtrack for the HBO show "Silicon Valley", we have some new Wu. The RZA produced track is titled "Do Stop" and has verses from Raekwon, Method Man and Inspectah Deck. RZA gives the track an up tempo feel with fast hitting drums. It's classic Wu-Tang with each emcee weaving their own lyrical style into the track.