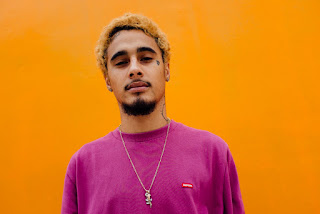 Fresh off of a headlining incident from the XXXTentacion tour that landed him in the hospital, Wifisfuneral is still pumping out bangers. He calls upon a slew of underground rappers that are breaking out of their cult-ish fanbases into something broader. Wifi, being one of the most talented out of the current South Florida scene that took the game by storm, has an obvious rapport with those who rep the same region. Everyone sounds clean on this track, including Danny Towers who sounds like he comes in around 12' and 750 pounds.