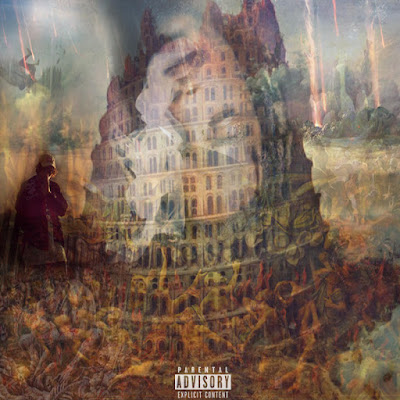 Coming in as the second installment of his five part "Dystopia" series, Sacramento's Chuuwee releases an impressive LP titled Purgator. The 14 track project has a stern and certain delivery, but still maintains a comforting level of impulsiveness. The beat selection is consistent and of quality, the features all feel in place, and the project fails to drag or go overboard. After listening to some of the approaches throughout, it seems like a couple of the cuts could have been left or put on a different project, but I think that speaks more to his potential and range of capabilities. Sounding somewhere in between an A$ap Twelvyy and a Vince Staples just for reference's sake, Chuuwee still leaves me with his own, personal impression. There's no question the man can hold his own. The album has legitimate replay value. With a lengthy discography full of highlights, Chuuwee's Purgator just adds to the list.


Be sure to support and cop the album here, or stream below. Keep an ear out for the rest of the "Dystopia" series.