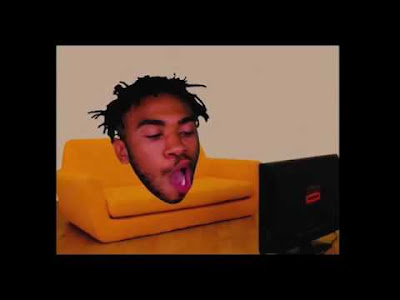 If someone had told me at the beginning of the year that a boy band would be one of the most promising and exciting newcomers in hip hop, I'd most likely have a tough time remaining on speaking terms with them. Of course probably all the while having thoughts of some sort of "Mumble Rap Power Rangers *NSYNC" chart topping powerhouse going on in my head.

But with that said,

Self described American boy band BROCKHAMPTON are fresh off the release of their debut studio album SATURATION, which dropped last June and earned the group some very well deserved recognition.  The group now returns with a new release titled GUMMY that will be on their followup project SATURATION II as announced by Kevin Abstract.  Abstract, along with members Merlyn Wood, Ameer Vann, Dom McLennon, and Matt Champion come together on this new track with the same ambition and drive from tracks like STAR and GOLD to be recognized for their musical and lyrical ability.