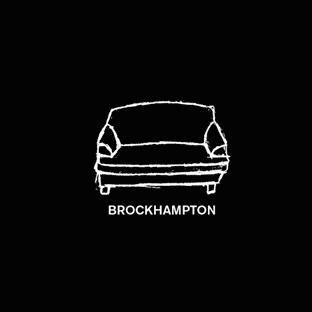 Today BROCKHAMPTON released two more music videos for new tracks SWEET, and FOLLOW as part of the followup projects to their debut album SATURATION. SWEET being another single from SATURATION II, and FOLLOW being the first single from the trilogy album SATURATION III. I almost feel like I don't know how it's possible that the group continues to drop song after consistently catchy and lyrical song, and yet each time experiment with different beats or even add new personnel to the songs. But it's very obvious that the group possesses an immense amount of talent and they've really put work into creating a unique sound and image for themselves. Even though most of the members are by now fairly well established within their music, SWEET features JOBA who also produces tracks alongside Romil Hemnani, Dom McLennon, bearface., Jabari Manwa, and Kiko Merely.