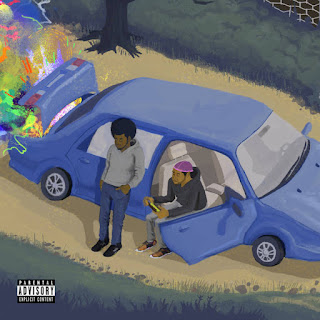 First full length album from your favorite duo Fly Anakin & Koncept Jack$on. First project in existence to include every Mutant Academy member all on one project. They started on this album a year ago and the timing of the release couldn't be better. Remember to think for yourself and mind your fucking business, this world is bigger than all of us, enjoy the music.