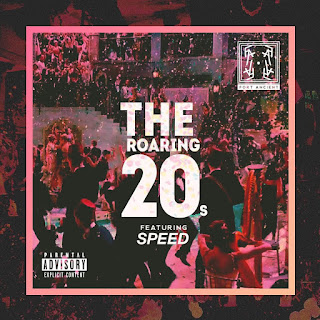 Cincinnati-based independent hip-hop label Fort Ancient Records is poised to release its new album Gatsby on August 15, 2017. The project is a full collaboration of the five resident producers of the label: Homage (CVG), Dren AD, Waldo from Cincinnati, Samuel Steezmore, and Phonophage.