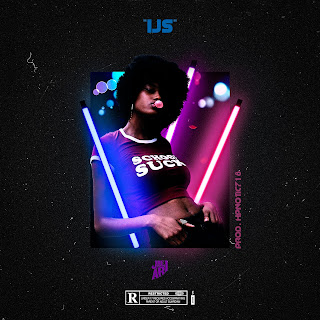 Jae Ari is an emcee out of Toronto and he’s been cooking up some buzz with his latest single “IJS” (I’m Just Sayin). The groovy single has been getting some attention as of late and now Jae Ari has come through with visuals for the track.

Unequivocally sexy, “IJS” has our star dealing with the trials of relationships and sex. Jae Ari comes off confident, but still questioning things and navigating his way through the minefield that is the dating scene. Check out Jae Ari’s “IJS” below and get ready for his album  “Things Could Be Worse” coming soon.
Reactions: