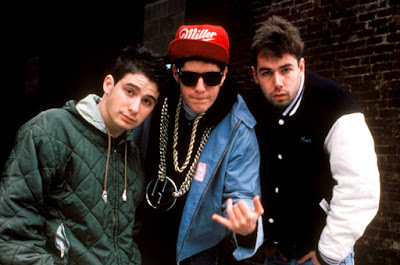 No Sleep Til Brooklyn

With all the hype of movies like Straight Outta Compton and All Eyez On Me, I see the necessity of filming one of the most ground breaking Hip Hop acts of the 80s. The Beastie Boys! Now although a film on Run DMC would be best for the Def Jam dynasty, it would be a more controversial biopic for three caucasian New York kids to get into the growing industry of thew new music art form of Hip Hop and become stars. The film would focus on their beginnings of their punk band around 1981/82 to their last years with Def Jam after the release of their acclaimed "License To Ill". Their switch from punk to rap, meeting with Rick Rubin, signing of Def Jam, recording of their debut album, touring, crazy antics they all were known for and more. So.... Lets Make A Movie!! 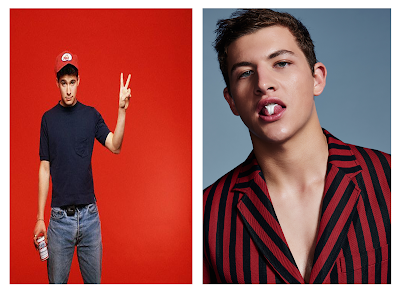 Up and coming stand out actor The Sheridan has been known for some break out roles in Mud, Scouts Guide to the Zombie Apocalypse and more.  His role in the 2015 film Entertainment as a performing mime clown shows his comedic side which is definitely what you would need to play the most charismatic of the three. 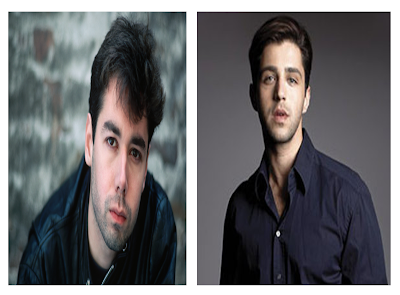 The most underrated of the three, I believe, could be played by Josh Peck. A huge Hip Hop head himself, Josh has been in cultural films such as The Wackness and Take The 10. Though much older to play a teen, MCA always had a grown man look to him with the 5 o'clock shadow which makes it easier for this 30 year old. 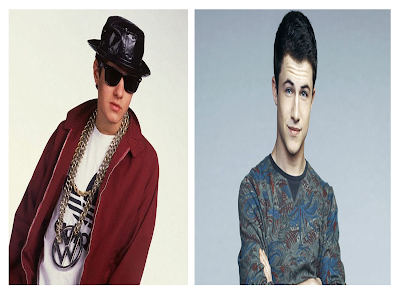 Coming off as the smartest but yet still knows how to rage it up is Mike D who could be played by Dylan Mineete. Having the best year of his career in 2017 with the popular Netflix show 13 Reasons Why, Dylan is becoming a hot commodity. He can pull off the coolness of a dork really well so give him a hat, sunglasses and a Volks Wagon emblem on a chain and you're golden. 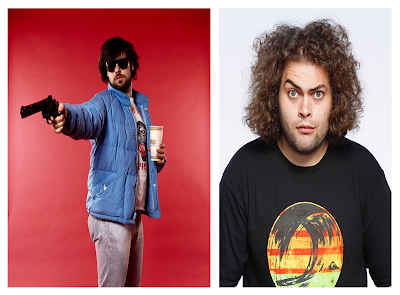 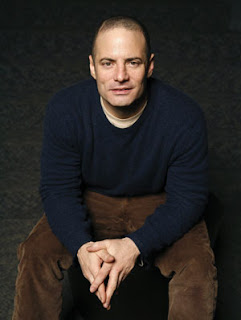 Who better to direct than outstanding film maker Dito Montiel who has lived through the era of punk and hip hop in New York. Known for his breakout debut biopic A Guide To Recognizing Your Saints, Dito is one of those rare directors that can bring out the raw gritty essence of New York in his movies.  Having been in a punk/rock band himself, he can more then surely highlight the life of a performing artist and the ups and downs they go through in their career.