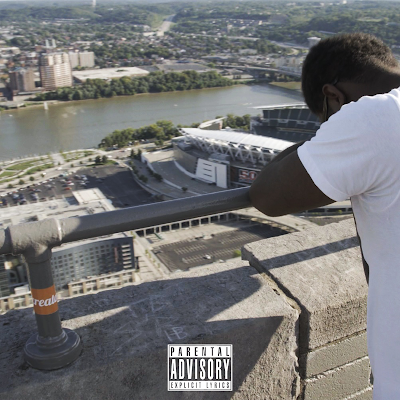 Journeyman Monty Benjamin has been all over the world and during that time he’s grown as an artist and as a person. In fact just last weekend he opened for Big Sean at the Ubahn Music Festival. The product of that journey is “Sixty Before Six” we hear of the Cincinnati native’s struggle through life just to get to this point. All that being said though even he knows despite all the battles won and fears conquered there’s still more to learn and grow from.

“Sixty Before Six” is paired with clean visuals that show Monty means business. It’s not about the trophies or the accolades, it’s about the grind and climbing to the top being the best that you can be. You can check out “Sixty Before Six” below and get ready for Monty Benjamin’s album “In Confidence” which should be out later this year.