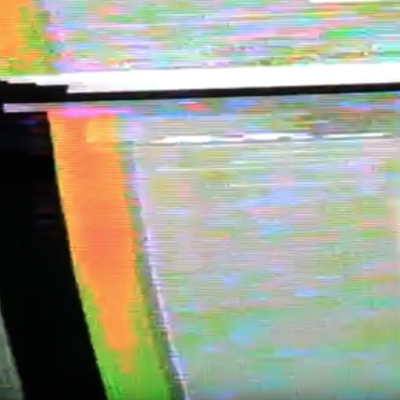 Bones drops off "Nightmare Galore" featuring Eddy Baker, a potential cult classic that creaks and bangs just as expected. Bones is at a stage of his career, one in which is still young, that makes a curiosity out of watching his moves as an artist. The same goes for Eddy Baker, who is often grouped with Bones and others alike due to their past success and relatively similar styles. It is usually interesting to see what becomes of those who experience massive underground fandom with a profile aloof to the masses. "Nightmare Galore," shows no sign of the two slowing down. They both roll over the farting bass of the suiting beat. Eddy Baker sounds extremely comfortable, delivering a seriously impressive verse.

Hopefully a video is next to come, but stream below for now.