Hex One "Leave it All Behind" (prod. Type Raw) (Music Video) 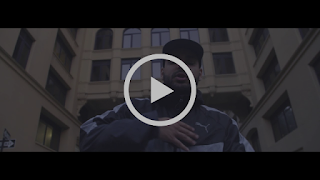 The third release from Hex One's official debut solo album "Words Worth a Thousand Pictures." Produced by Type Raw, Scratches by Loot Fattig, Directed by Chino Jones. The Song deals with all the ills that come with growing up in many low income neighborhoods in America. The influences these environments have on the youth and the exacerbation of these problems by the media and television.