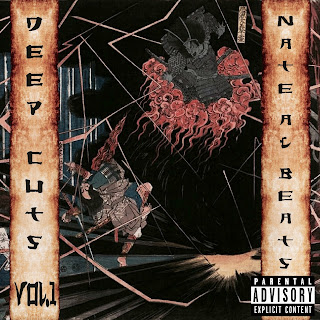 What Nate had to say about this:
I'm Nate Al Beats, a Brooklyn based underground hip hop producer. Using unique sounds from around the world I create gritty and impactful beats for the real fans of hip hop and it's culture. Today I released an EP entitled Deep Cuts Vol. 1. It is a 6 song project produced, mixed, and mastered by myself. It is underground hip hop with a Golden Age NYC influence, but a dark and modern sound.