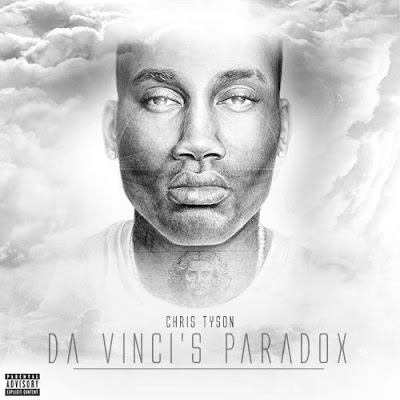 In celebration of his birthday, Atlanta-based recording artist Chris Tyson shared his highly anticipated Da Vinci's Paradox mixtape and released the official visual for "No Digits" which has already hit 400,000 views in less than a week. Formerly known as Young Cypher, Chris Tyson has been heating up since dropping his club-ready, Ricky Racks-produced "Back Flip" single this Summer.

Stream the 11-track Da Vinci's Paradox below, and watch the official music video for "No Digits" here.