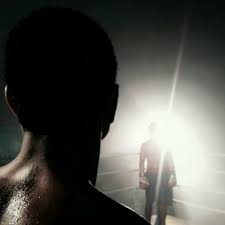 Kosmico is a Multi-Genre Producer from Portugal, tired of being "ghost producing" Major Artists from Europe and Africa, he started his Career as an Artist / Producer and his objective is to feature Artists all around the Globe in his instrumentals and release them as Singles.
His first release is called "Lions", Saint Laz (Brooklyn), Laton Cordeiro (Portugal/Angola) and Sagaz (Portugal/Cape Verd) made it happened in a motivational HipHop / Popish track.