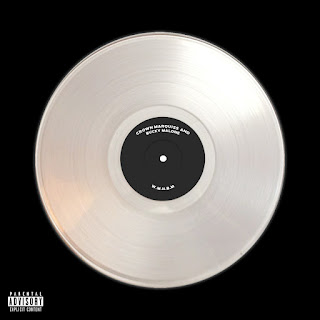 2017 has been a great year for Florida's own Crown Marquiss & Virginia Native Bucky Malone, but now they may have took a step further in making it a even better year. Crown Marquiss & Bucky Malone surprisingly drop off a 12-track joint mixtape entitled "W.M.H.B.M" which is short for "We Make Hits By Mistake". When asked about the project here's what the two had to say.

Crown Marquiss: “This project was going to happen eventually just based off of previous collaborations...we just found the time to do it sooner than later”


Bucky Malone: "The idea of us doing a tape wasn’t something we planned it more so came about because we always was in the studio together or sending tracks back and forth. Organically after having like 4 or 5 unreleased joints together it was like lets do this joint tape because it’s getting to easy. Hint the title "We Make Hits By Mistake”.


The Mixtape is now available for stream on Soundcloud & soon will be available on every digital streaming service. Follow these artists on twitter @CrownMarquiss & @buckymalone703