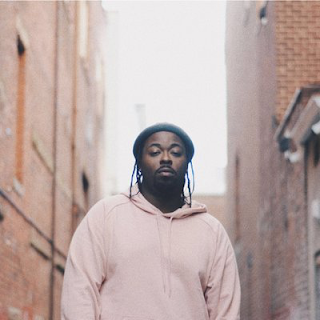 "I'm from Richmond...you probably never heard of me."

Artist, Michael Millions, opens the record with this candid statement on his city.

Millions hails from Richmond, VA...the gritty, industrial city whose creativity runs as deep as its history is rich. And he gives the world a peek at it all with SIRENS.

He's coming off high acclaim and much love received for his 2015 LP: Beautiful, a project in which we were allowed to get a very honest look at Michael's world, as he relayed his journey through The Rich, giving honest gems and tidbits on life. With all that he has learned, Millions now stands as a humble man and sound in himself as an artist.

Millions comes in  as a seasoned musician, whose discography is filled with jewels and records worthy of high praise for the boundaries he continues to push with his artistry. An artist who simply has a love for hip hop so deep, it runs through his veins, as he continues to extend the genre and his own music to new limits, frequently mixing jazz influences and pushing his vocals and beat selections to new melodies and heights.

SIRENS is an interesting watch, a visual full of effects and cuts as Director Young Flexico takes us on a drive through notable spots and areas in Richmond. There's no gloss, no "RVA glamour", or skewing of the view. Just an honest look through the city as Michael take us on a tour through his city, as his voice and steady cadence lays over the funky production from Nickelus F.

Real Hip Hop lives on in Richmond, VA...pull back the curtain and take a look below.