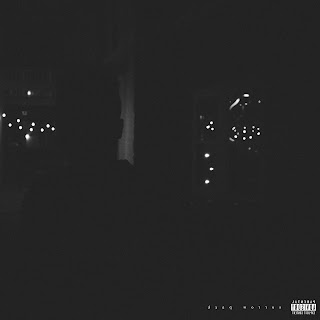 One of my favorite up and coming cats in hip-hop from last year was Dallas emcee, Brandon Smith. About a year ago the mysterious emcee put out his self-titled album, filled with dark soundscapes and sometimes even darker lyrics, I was surprised when Smith disappeared after the release.

Out of the blue though, Brandon Smith is back with a cold one fit for winter in “sorrow pack”, already one of my favorite cuts of the year. Smith is venting in the best way he can over a beat, by Smith himself under the name doyouloveme. Smith minces no words and puts out brutal honesty as the emcee is coping with the loss of a relationship. It’s easy to focus on Smith’s words with the minimalistic production surrounding it, but that makes Smith’s words and story that much more sharp. Peep it below.