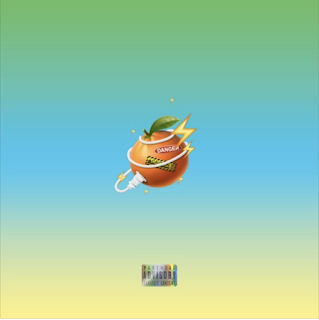 Produced by Pope, the sounds of Martian seashores flow over digital harps and growling bass as Pope croons over the hook: "Frosted, green light / don't leave that door open / I'm too plugged," with Larry's famous ad libs sprinkled on top. The two trade verses, detailing the lavish rewards of getting hooked up extensively through the constant grind. As the song fades, Pope reveals an underlying commentary on how we've become too plugged in to all the technology we utilize every day.