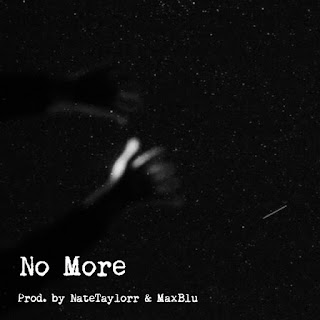 New Jersey’s own NateTaylorr links up with producer Max Blu to debut his single “No More.” NateTaylorr added his touches to the production for the track as well. This song is definitely a vibe & he encourages the guy who was previously involved with the girl he is currently having relations with to let her go.. He’s giving her everything she ever wanted so he could kiss her goodbye. The ambient production goes perfectly with his smooth vocals. Similar to 90’s R&B, Nate is making a new wave & can set the mood on top of impressing you with his dope lyricism. This song is well worth listening to, stream “No More” below.