"The Encounter" (Short Film On Sexual Harassment) #SaySomething via ReelDealDigital 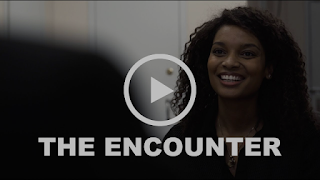 Sexual Harassment is a growing problem today and Reel Deal Digital has teamed up with Byam House Entertainment to shed some light on the issue. We have created a short film entitled "The Encounter" Starring Candice Marie Bennett and Scott Widener. The film was written and directed by Samantha Byam and produced by Reel Deal Digital. As a valued newsletter subscriber, you now have first access to the short film above. Be the first to view, comment and share the brand new short film. The short film is about a women working in an office, in a temp position, and she is sexually harassed by a man in higher power.