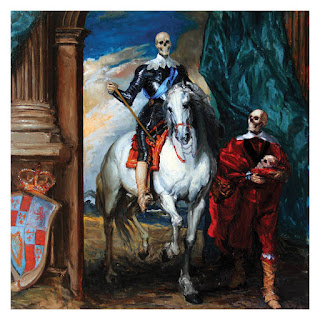 After developing a loyal cult following which spans over 15 years worth of catalog, seasoned veteran Apathy unleashes his 6th studio full length, which undoubtedly is one of the biggest albums of his career thus far. The Demigodz/Army of the Pharaohs MC maintains a hardcore vibe with surgically-precise writing and has brought along a who's who of legendary hip hop heavyweights to contribute on the project. Conceptually, the album is steeped within the mysteries of Freemasonry, showcasing songs that touch upon subject matter that only a Master Mason could craft. A theme running throughout the album that evokes intrigue with a sneak peak behind the curtain of an ancient fraternity. The concepts also delve in to the metaphysical, philosophical and spiritual -- Dissecting corruption of the government and holding a mirror to the ills of society, without losing the tradition of classic boom bap hip hop.