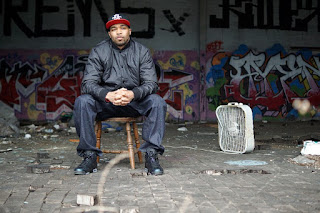 Detroit's own Ty Farris released an EP titled No Cosign Just Cocaine on Valentine's Day of this year. The project featured production from Stu Bangas, Rob Viktum, Bozack Morris, and more. This is the first visual from the project and is directed by Kurt Norris. The video nicely encompasses Rob Viktum's lush production.