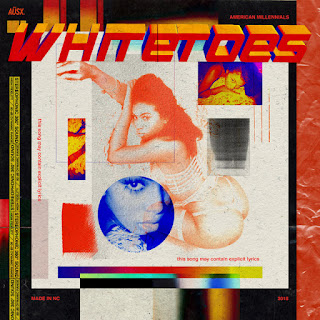 After his recent release, making a head-banging reintroduction with "STAY", North Carolina's Austin Royale is back yet again with another slapper. As part of a string of releases he has planned for 2018, Royale presents the infectious "White Toes Freestyle". A track he depicts as a lifestyle anthem, saying "this song describes/paints the picture of the life of the underground rap artist this day & age... giving perspective on the girls, vices, etc". Produced by Charlotte's own Brio, a relic and bridge between NC and ATL's Hip-Hop scene; this druggy, yet rambunctious banger will definitely upstart the rage. Be on the lookout for further updates on Royale's upcoming project, "PLAN|A".