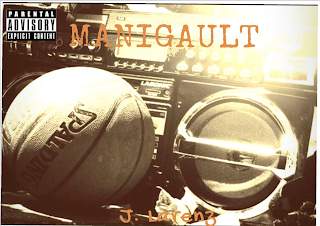 Detroit may be the place of stardom when it comes to the way Michigan's music scene puts on, but it isn't the only place where rising stars dwell. Ypsilanti, Michigan is home to a rising collective branching out of The Great Lake State who goes by Team 734, and their movement is taking over the demographic. Team 734 member Baby J has been strategic in his solo acts, and re-releases a previous banger to wake up the masses. With his boom bap approach to his sound, Baby J makes it clear why Shade 45 is embracing what Team 734 is putting on. Tune in below for a Baby J hit, "Manigault (The GOAT).