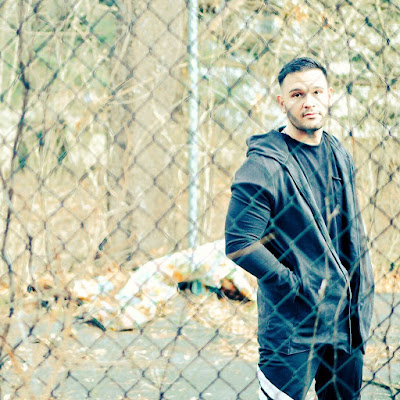 Ok-Tho: Alright we’re at it again, Kamron Bahani, who are you for those who don’t know still?

Kamron Bahani: I'm a hip hop artist representing New York. My purpose in rap is to help those push past a struggle & give them an opportunity to escape reality.

Ok-Tho: Tell me about your 2017, because you were probably one of the more prolific artists from last year?

KB: My 2017 was eventful; I released my debut project, I gained a good amount of fans. More importantly, toward the end of the year, I was more vehement towards reflecting on my music, as well as life in general.

Ok-Tho: You dropped your latest project “Magnum Opus Open” last month, what motivated the album and what caused you to drop the album so close to your debut? 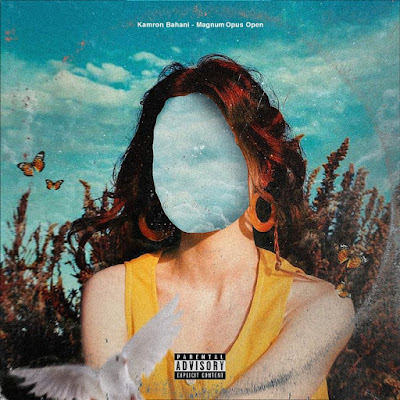 KB: What motivated me to drop the album was a ton of literature. I was reading incessantly because I felt as if I was missing something from life. The pieces were all there to live it happily, but I sought inspiration. If you listen to the project, you'll hear the references pertinent to prolific authors. I also felt as if I had an awakening and really wanted to make the music I wanted to make. I dropped it close to my debut because I'm a big fan of tracking the progression of a musicians artistry. I also wanted to enact a fundamentally different record. It gives the listener a vast array of sounds you possess.

Ok-Tho: On “MOO” you sound more comfortable and more in the pocket, what have you learned since your debut project?

KB: I learned that you gotta do what the f*ck you want; in all honesty, I didn't like my debut project. There's a few moments I'm proud of, but it isn't a project I was proud of. I worked with Teddy Walton, gained some fans, but it didn't contribute towards my personal integrity. I was being a people pleaser. That's not who I am, nor is it who I'll ever want to be again. I primarily learned that you need to engender a sound YOU want, people are fickle. Fans are fickle. But if you do you, you gain a CORE following & that following helps hone you as an individual. Whether its 10 fans or 10,000 fans, you need to rock with the ones who rock with you. F*ck pleasing everyone else. You have to do you out of necessity; it facilitates your path. You feel like making a stupid, dumb-ass, f*ck boy bangers? Do it. You wanna spit some raw s*it? Do it. Whatever you feel in that moment. Just f*cking go for it.

Ok-Tho: Let’s talk about the production a bit, while I do love the beats from “By The River” you really just seem at home over these instrumentals.

KB: Oh yeah, I love the production on this. Contemporary with an old-school twist. Used a lot of them on here but my personal favorites came from Ohini Jonez.

Ok-Tho: When someone is done listening to “Magnum Opus Open” what do you want the listener to walk away with?

KB: Just finishing up listening to a dope album; I want the listener to pick up a pen and start writing. My primary goal is to let people know that boom bap, lyrical hip hop isn't dead.

Ok-Tho: The year isn’t quite over yet, what can we expect from you for the rest of 2018?