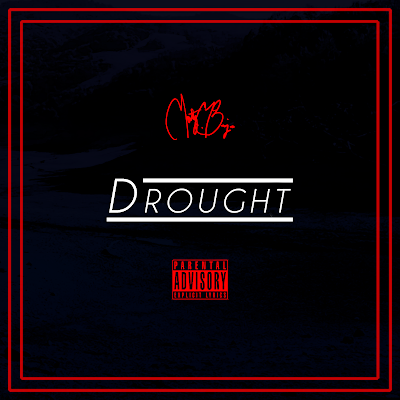 We’ve been slowly introducing you guys to Cincinnati emcee Monty Benjamin as he prepares his debut LP “In.Confidence”. Monty’s been a bit quiet after hitting us with a plethora of singles last year.

In perfect and classy Monty Benjamin fashion, Monty has returned with “Drought”, to me this signals the end of an era. Monty’s ready to take the world by storm and if you go back and listen to some of his previous singles, Monty is bringing diversity to the table. For now though, quench your thirst with “Drought” and get ready because “In.Confidence” will be released April 17th.