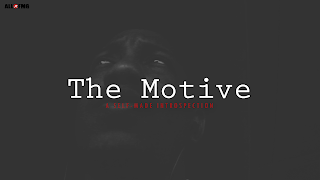 Ty'Ron turns into a one-man army as he turns the camera on himself and explains the method to his madness with the self-introspective video for the self-produced "The Motive" off of the already released "I Am Who I Say I Am" album. As the head of his independent label Mid-Flight Music Group, the mogul-minded Alabama rapper provides a glimpse into the mind of a man trying to chase Jay-Z and redefine a region.