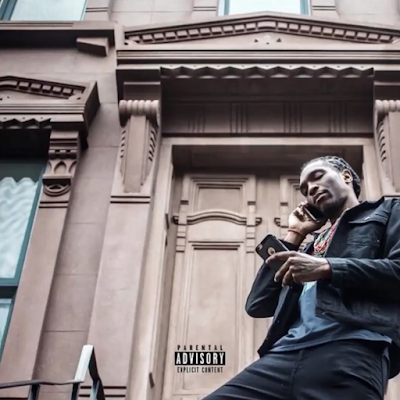 Bronx native $ha Hef has a reputation for his shocking narratives, dark imagery, and his tendency to split through beats with no remorse. The reputation only grows stronger with his latest release, Kommunity Service. Not too far removed from last year's Out the Mud, Hef is nothing short of impressive on the follow up. He generally follows the same formula as always; round up some of the coldest producers in the area and flex a hybrid of drug dealer narratives and witty braggadocious bars.

The 11 track project puts the spotlight on Hef, displaying him and him only. The production from hard hitters like 183rd and others grabs the attention of listeners in a fashion reminiscent of the rest of Hef's discography. The samples sound like they could be traceable to retro sci-fi flicks, old westerns, or some gothic eastern European horror films. To no surprise Hef finds a way to make them sound like they are where they belong, sounding his best on tracks like the twangy "Jesus Piece", where he is left alone to speak his peace, only using the instrumental as a compliment. While his music has never been transferrable to the extreme masses or what is considered mainstream, he is the quintessential grime rapper who will never back down from a test to his merit. As his career shifts him from an up and comer to more of a 'been there done that' vet who still has more to prove, it is becoming evident that he is going to be the name that more and more rappers start throwing around as an accredited influence. He is the epitome of who most rappers-- the hype beasts as he calls them on Kommunity Service-- want to be. The guy who is about that action. The guy who will not compromise the integrity of his gangster for clout. $ha Hef is the model citizen for everyone who has been raised by the streets.

Listen to all of this come to life here. Support Hef by purchasing the LP on iTunes. 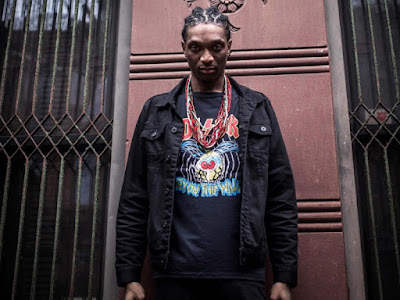