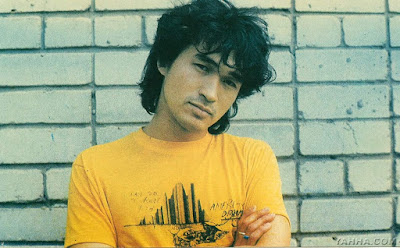 Okay, this post is decidedly not about hip-hop. Instead it's about Soviet rock music.

In the 1980s, rock swept the Soviet Union. In the early 80s, rock music found its footing in apartment concerts called Kvartirniki, a tradition carried from the bards of the 50s. Flouting laws that forced all creative production through the apparatus of the state, rock music and its purveyors became symbols of the late Soviet era and its youth culture. Among these musicians, one man reached unparalleled cult status: Viktor Tsoi. 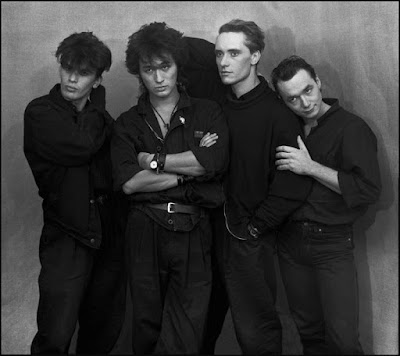 This week She's In Russia (a podcast about Russian politics, history, and art) talks about the life of Tsoi, the Leningrad rock scene, and of course plays music from his band, Kino.


Or if you just want to listen to his music: