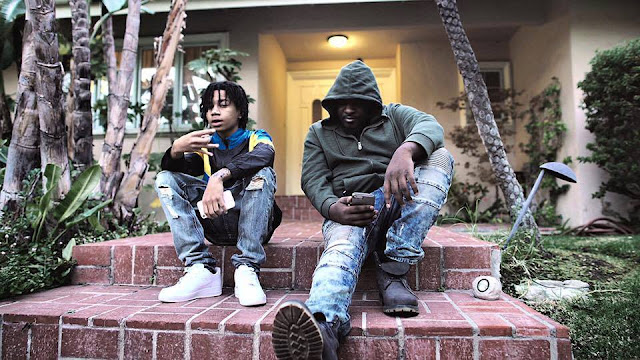 Alabama-based hip-hop music producer Hoodzone, real name Courtland Collins Harvell, is a rising A-List producer working with artists like YBN Nahmir and Blac Chyna. Hoodzone has been producing music since he was a child, the beats literally run through his veins. His father was a pianist and music director for The Temptations. He has been collaborating with YBN Nahmir, his best known work, creating “Bounce Out With That” which has gained 93M views on YouTube and up to 89M streams on Spotify. Hoodzone also noticed the high popularity of this song with his fans, and has created and instrumental version which has also obtained millions of views. Other 10M+ view songs he produced with this rapper include “I Got a Stick”,  “No Hook” (18M+ views) and “Bread Winners” (5M views) with the last two collaborating with artist YBN Almighty Jay. Hoodzone has gained honorary mentions in magazines like Billboard, Complex, XXL Mag and OnSmash for his remarkable production style and unarguable success with his releases.

Hoodzone has recently started collaborating with Blac Chyna, highly known for her connection with the Kardashians and her early rap career in 2017. The two are teaming up for many creative endeavors. There is no news on what secrets they are holding for their collaboration, but we are highly anticipating nothing but the best from Hoodzone, the music industry’s newest A-List producer. For the short time he has been producing with these artists, he has delivered nothing but the finest work and he is expected to keep the hits coming.

Check out his latest release below: