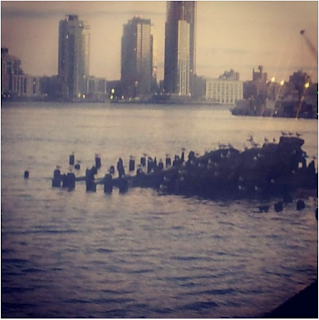 Jimmy ValenTime is a fixture in the New York City underground having been featured on 2DopeBoyz, NBC (CH 4-NY), mentioned on XXL and more. The South Bronx native, born to a Dominican mother, and European ​father, experienced a lot of strife and witnessed a lot of violence growing up. All of which ​has driven his ambitions in Hip Hop, and life, overall.

For his latest offering, as the ​Summer rolls in, the Bronx native taps ​popular LA rapper, ​Blu​,​ for a smooth, old school vibe. The song deals with the aftershock of a break-up that ​one didn't ​see coming. The remix explores the themes even deeper as the sober production describes the feeling of regret once a relationship has ended. Each artist approaches the sentiment from different perspectives, making for an interesting listen.

Listen below for the latest.