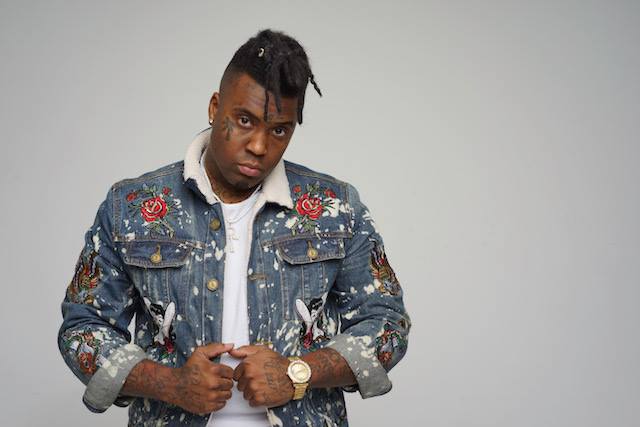 Southside Atlanta rapper Palmtree Pyrex came a long way from humble beginnings. No stranger to the struggle, he is making up for lost time in his new single “You Can Tell”. The Atlanta-Based rapper is paving a lane for himself in the rap game with his distinctive raspy voice and memorable storytelling. He holds no punches back as he takes multiple jabs at the opposition claiming to be on his level. You will have a hard time missing any of his quotable bars as they are straight to the point and cut through nicely on the bagging instrumental. Palmtree lets it be known that he “came a long way from selling coke” and that he stunts so hard because he’s been broke before.  The track’s production, along with Palmtree’s excellent delivery and killer ad –libs make this song a certified smash.
The CBS music group signee is fresh off the release of his 16-track album “Swear2God”. From the looks of it, we can tell Palmtree P is ready to take over the summer.

And check out his new video below: