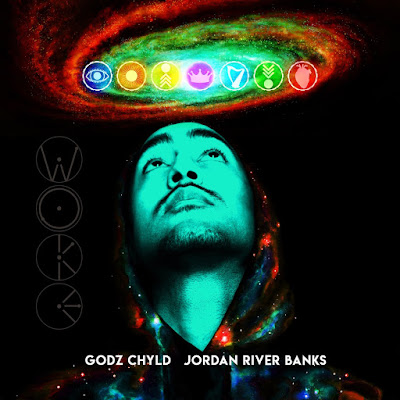 Live from the Bronx, the seasoned emcee Godz Chyld puts his bars on full display in his latest video for "Heavens Pt. II". The track is produced by the one and only Jordan River Banks. The two have collaborated several times in the past, including the hard-hitting "Blue Flame", which also features Loaded Lux. Fast Forward almost two years later and we get "Heavens Pt. II", a track that Godz Chyld describes as a 'sequel, [one that shows] that Heaven is a state of being and a state of mind'.

The song serves as a single to the upcoming EP titled Woke, which will feature more production from Jordan River Banks. Be sure to listen.