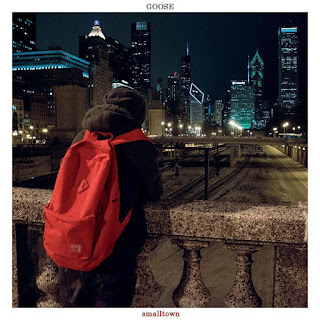 HOIST artist and Chicago-based rapper Goose is putting the final touches on his forthcoming studio LP, smalltown. He has decided to release one last single, which also serves as the title track/intro to the project.


The warm, breezy instrumental was produced by Phoelix, best known for his production on Chicago modern classics like Noname's Telefone and Saba's Bucket List Project. Goose flexes his intricate flows and detailed story telling on the track, which is about his first few days in the Windy City after moving from a smalltown in Ohio.