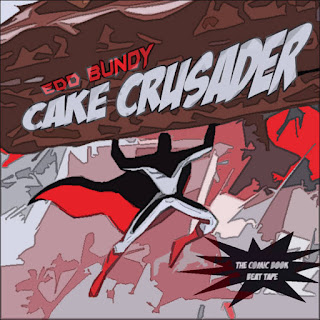 Edd Bundy is a Hip Hop Emcee/Producer from the UK who has been working on his craft since the age of 14. Rising quickly from a background of battle forums and beat contests to the present of having produced albums/eps for BLACK ROSES (Samuel Tafari & Seiza), I.N.F, Rated R, Cliff Clavin, Just-1, Dirt Merchants (I.N.F, Rated R, Words, Edd Bundy) to name a few, as well as making solo, themed Beat Tape projects (A Yule OG series, Scourge of the Seven Seas, Cake Crusader etc..)
Edd Bundy is a member of the UK based Region Of Kings (w/ DJ TMB & Forz) and Ill Of Writes (w/ Samuel Tafari).