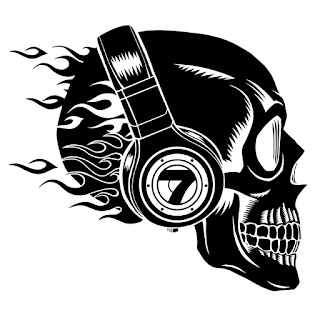 Tragedy Khadafi & BP aren’t about that weak shit on their tough-as-nails new single, “Upper Echelon,” which is brimming with crazy quotables and hard-hitting production.

The brassy banger is also the first track we’re hearing from their much anticipated joint album, Immortal Titans. And while this may be the first proper project from the two New York artists—Trag is from Queensbridge, BP is from Amityville—they have proven to be a formidable duo in the past, like on BP’s hard hitting Timeless Music compilation.

You could say those previous collaborations lit the fire for joints like “Upper Echelon,” which slaps you upside the head with its brassy, crunchy production. And just as you’re about to feel safe, Trag hops on the mic and delivers line after line of real-talk braggadocio, including “That’s why my pockets is fat, your shit is anorexic” and “Icepick you in the throat with a iller note.” At nearly three decades in the game, you’d think dude would slow down, but it sounds like he’s just getting started.

“Upper Echelon” is the first instant grat track off Immortal Titans, which is available now for pre-order on CD and vinyl, and through iTunes/Apple Music, Bandcamp, Amazon, and Google Play. The 14 track LP boasts guest appearances from Nature, Apathy, SmooVth, Rosewood, Hus Kingpin, Ali Vegas and more, and is set to drop Friday, August 17th via Common Virtue Records.