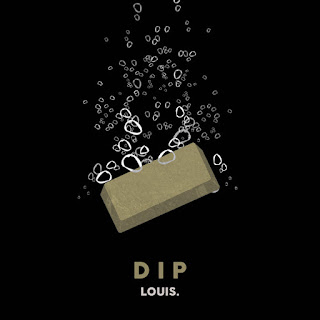 Louis. releases "DIP", the new single by the Wilmington emcee. "DIP" is a call back to the eras of Hip-Hop that many of us appreciate most. Inspired by J Dilla and Slum Village, "DIP" revives classic Hip-Hop with pocket and bounce. The song touches on black prosperity, Louis.’ desire to move beyond his small town, and the realness of making music that feels genuine. The track is produced by Louis. himself under his producer alias tod soul.
Louis. is a rapper, poet, and producer from Wilmington, NC. The titular emcee treads the line between socialite and activist, devotee and player, choosing to focus his message on the complexities of the moral grey area that all people live in. Finding his biggest inspirations in artists like Pharrell, Kendrick Lamar, and J Dilla, Louis. aims to promote innovation and honesty in his music.